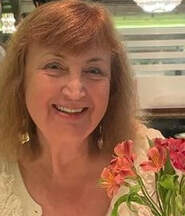 Dr. Veronica Esagui is a chiropractic physician and the internationally critically acclaimed author of The Scoliosis Self-Help Resource Book. (In English and Japanese), five diary books' series (see list below), and Aged to Perfection, a comedy play sponsored in 2014 by Fertile Grounds, and performed at Lakewood Arts Center. Lake Oswego, OR. Some of her poetry was  published  in Moments Before Midnight, Terra Incognita and Now We Heal - An Anthology of Hope along with other Oregon poets, addressing ecological, social, political and economic justice.

She is also known for her motivational speeches and what she calls "The Perception of Happiness."
Her participation in the Enrichment/Cultural Program offered on board the Princess Cruises and her topic, "The Art of Writing a Memoir," took her to Panama Canal 2017, Asia 2018, South America 2020 and Mexico 2022.

​In addition to maintaining a successful chiropractic practice with her son Dr. Ralph Ezagui, (Last name with a z not an s, is correct) since 1999 in West Linn, Oregon, she is also known  for  having started several book associations and cultural events in Oregon. She is the creator and host  of her own television talk show The Author’s Forum, featuring authors, publishers, editors, and others involved in the production of books and is presently. She was a member of The Northwest Association of Book Publishers, Pacific Northwest Literacy Alliance, and the recipient of the NABP Member of the Year Award. She was the Founder and Chief Executive Officer of The Northwest Writers and Publishers Association (NWPA) and  the Northwest Annual Book Festival  (seven years), at the Pioneer Courthouse Square in Portland, OR. She is a member of NIWA.
​(The following are available at bookstores, Barnes & Noble, Kindle, Amazon.com and this website)


Aged to Perfection ﻿
(﻿ theater page for more details)
For inquiries on royalties: Handson13@hotmail.com 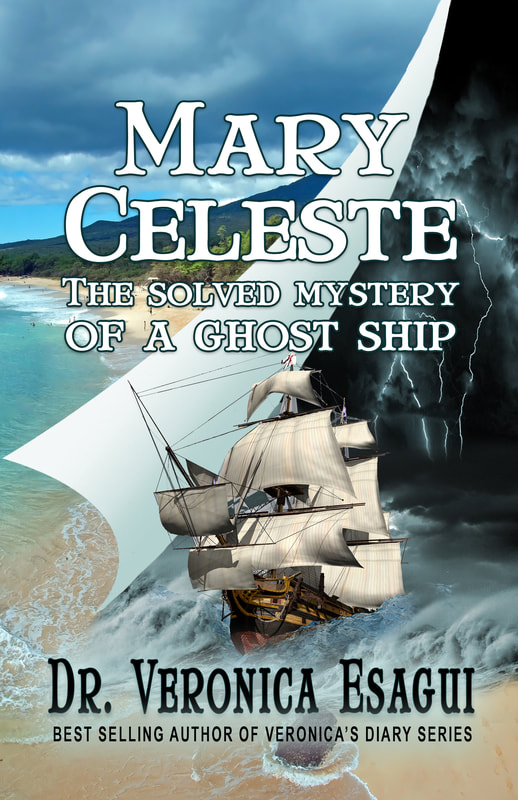